Munro & Associates CEO Sandy Munro has talked about the Tesla Model 3 and his findings several times in the past, particularly when he’s featured as a guest on Autoline After Hours.

During his April Autoline appearance recapped here by Teslarati, Sandy discusses the Tesla’s China opportunities for the Model 3, as well as the rapid progress of large-scale construction projects such as Gigafactory 3. Munro also shared his frustration with some of analysts’ assumptions about Tesla.

“I found a new source of pain. Analysts, talking about things. Holy mackerel, where these guys get their ideas from, or where they get their information from is beyond me, but I can tell you one thing for sure. I know they didn’t tear apart one of these cars. I know they don’t really look at what it is that’s going on. I’m sure they’re good readers. Readers are leaders, but sometimes, they’re liars,” Munro noted.

Munro has experience with bad data. Emphasizing his point, the teardown expert stated that some of the assumptions being thrown about the company are flat-out untrue.

“Quite frankly, I’ve been on a few of these little shows and somebody says, ‘Well, you know, such-and-such from wherever says this.’ And I’m sitting there and going, ‘Ah, that’s not true.’ ‘Well, he said it was.’ I said ‘Oh, it’s not true.’ And then I’ll reach over like, I’ve got my books right over here. Somebody says something that I know is not true, I’ve got pictures, I’ve got numbers, I got data up the yin-yang. There’s nobody gonna argue with me, that’s for sure. And if I don’t know the answer, I got a whole 90 guys that’ll (be) happy to tell you which ends up. These other guys, I don’t know, I think it’s web searches and blogs and who knows, I don’t know. But it’s not for real,” Munro said. 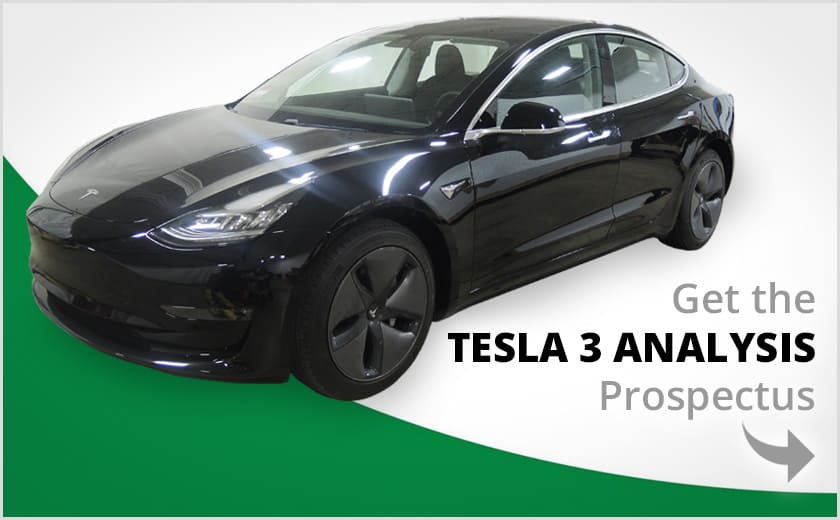